I have a medical condition called Phenylketonuria (PKU). PKU is an inherited metabolic disorder where my body cannot break down phenylalanine, an amino acid found in protein. Therefore I live on a very restricted low protein diet consisting of mainly fruits and vegetables. In order to get the nutrition I need, I live off an amino acid formula. My insurance (Optima Health in Norfolk, Virginia) has denied me formula coverage for my PKU. Without treatment with medical foods and PKU formula, I would have brain damage and other serious neurological complications.

Fortunately, I grew up in Watertown, Massachusetts where my mom lobbied at the state house with me in her arms at only 6 months old to fight for this coverage and my future. Twenty five years later, here I am living in Virginia, fighting the same battle all over again. After years in a long-distance relationship, I moved to Virginia to be closer to my boyfriend who is a Navy helicopter pilot stationed at Norfolk Naval Station. I relocated my life to support him so he could serve our country, yet Virginia’s lack of support for my health condition has made the prospect of living a healthy life in this state very difficult to imagine.

Post college, I attended graduate school while I worked at Boston Children’s Hospital. Coincidentally, I was also a patient who had been followed since birth by Dr. Gerard Berry in the metabolism/genetics clinic at Children’s. My incredible experience as a patient inspired me to then pursue at a career at the hospital, an institution that is consistently ranked as the top pediatric hospital in the country. I never would have dreamed of an opportunity like this if I hadn’t grown up with access to my PKU formula that has allowed my brain to develop normally. Now in Virginia, I work at The Children’s Hospital of The King’s Daughters and continue to learn and grow in my career because of my PKU formula, which keeps me focused and motivated. PKU formula has molded me into the person I am today and has allowed me to achieve not only my academic and career goals, but also lifelong personal goals.

I ran the 2018 Boston Marathon and fundraised over $10,000 as part of the Youth Enrichment Services charity team. Running a marathon is a challenge for anyone, but especially for someone like me who has an incredibly limited food selection. My meals were further limited with trying to find those that contained the necessary sustenance to get through 16, 18 or 20 mile runs. At these times, my PKU formula was even more crucial.

Behind each positive screening test is an actual baby’s life and future, not just a statistic. As a 25 year old who was born in MA and now living in VA, I am experiencing that the reality of the situation seems to show that these baby’s lives are not valued equally across state lines.

As an adult with PKU it is important to be aware that those who discontinue treatment are at risk for serious medical issues, such as depression, impulse control disorder, phobia and tremors. Even though I have been on diet and formula for my whole life, such medical issues can prevail without access to formula, seriously impacting all aspects of my life. Specifically as a woman with PKU, coverage will become an even larger worry when and if I decide to get pregnant. Women with PKU must maintain strict metabolic control before and during pregnancy to prevent fetal damage. Children born from untreated mothers with PKU may have a condition known as “maternal phenylketonuria syndrome”, which can cause small brains, intellectual disabilities, birth defects of the heart, and low birth weight.

I have private insurance through my employer, The Children’s Hospital of The King’s Daughters, which also happens to be the same hospital that I am seen at for my PKU clinic. My insurance does not cover any of my medical formula. I applied for a state funded assistance program but I was denied coverage from that since I make more than 300% of the federal poverty line.

The medical foods and amino acid-based formula required to treat PKU cost approximately $12,000 – $15,000 per year, which is far beyond the means of almost every PKU family. This cost is more than double the cost of my rent for a year. After my extensive education, I now also have student loans, making it impossible to afford the cost of formula let alone clinic visits. The price for not treating PKU, however, is much greater. Caring for an untreated PKU patient is at least 8 times more expensive than the proper treatment.

Other Virginia residents who rely on medical foods 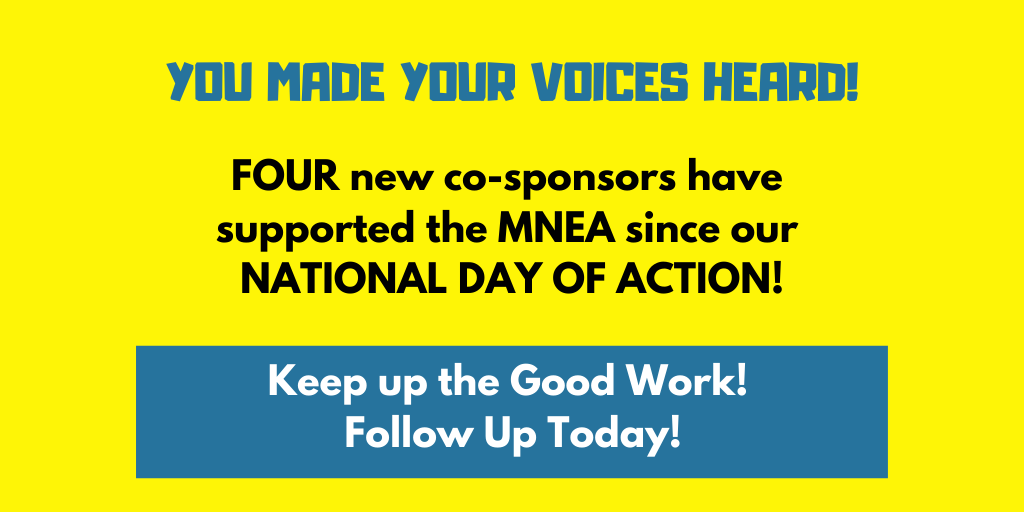 2
6
The Medical Nutrition Equity Act will provide key support for those Americans who rely on medical foods to survive and thrive.