Josiah is an adorable baby boy who lives with his parents and older sister Middletown, New York.

His story starts like that of most babies, with a relatively uneventful birth. Though Josiah was jaundiced (a yellowing of the eyes and skin) in the nursery, his family was told it would go away – after all, nearly all babies experience some degree of jaundice – and he was discharged home with his family. But after about a month of waiting, Josiah’s jaundice remained and his worried parents sought additional medical help.

Within days, Josiah was admitted to the Children’s Hospital at Montefiore (Bronx, New York) and had met enough doctors to last a lifetime. But after a liver biopsy and whirlwind of testing, his doctors eventually gave the family a diagnosis: biliary atresia.

Biliary atresia is a condition in which the bile ducts (the “tubes” which carry bile from the liver to the intestine) are underdeveloped or absent. The exact cause of biliary atresia is unknown. But because bile cannot be excreted through the ducts, it accumulates in liver cells, causing progressive inflammation and scarring.

Children with biliary atresia typically have surgery (called a hepatoportoenterostomy, or Kasai procedure) in an effort to save the liver from this irreversible damage. Unfortunately, Kasai procedures are often unsuccessful and Josiah’s procedure, like most, didn’t work. Now, at 8 months of age, he is waiting for a liver transplant.

Despite all of their hardships, one of the greatest challenges Josiah’s parents face is something most of us take for granted: feeding their baby. Because of his chronic liver disease, Josiah requires specialized formula in order to absorb a sufficient amount of fat. The first formula the doctors prescribed, Pregestimil, tasted horribly and Josiah routinely refused bottles. His weight suffered and, for a brief period of time, he needed a nasogastric tube (a tube going from the nose to the stomach) to gain weight. He improved somewhat on a slightly more palatable formula, Alimentum, but was not able to tolerate the extra fat (called MCT oil) his doctors prescribed.

Nutrition in children with chronic liver disease is critical. It is well documented, for example, that infants who are larger and have a better nutritional status at the time of their transplantation have better the outcomes (a higher likelihood of a successful surgery and lower likelihood of complications).

Josiah’s special formula costs approximately $450 a month – this is in addition to several hundred dollars of co-payments for prescription medications. Despite having good commercial insurance through his father’s work, it took the family months of appeals, several letters of medical necessity from the doctors, and even several phone calls from the hospital for the insurance company to pay any of the formula costs. In this sense, Josiah is lucky; the overwhelming majority of specialized formulas are considered “medical foods” and therefore not covered at all by insurance.

Other New York residents who rely on medical foods 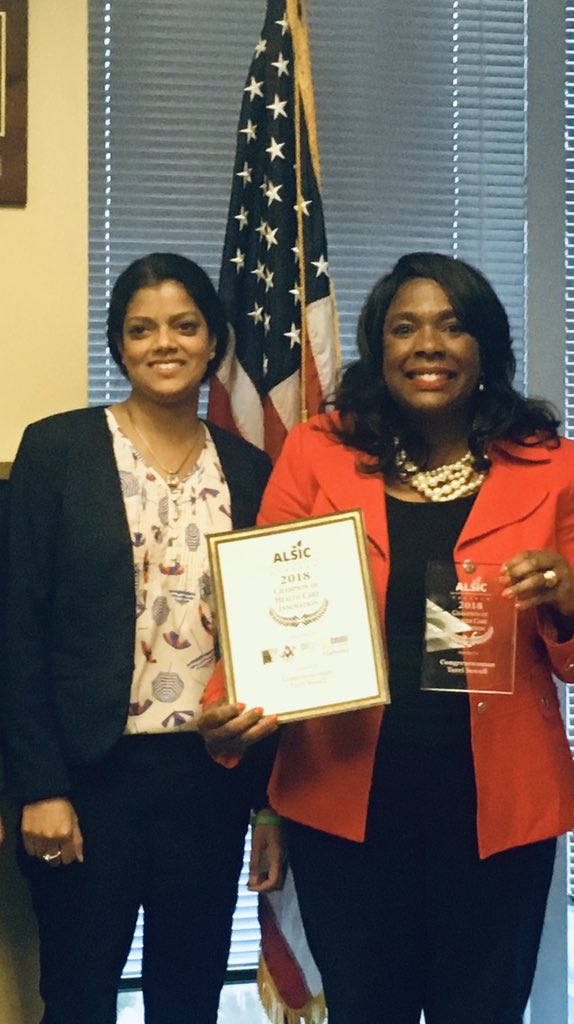 Alabama Rare
@AlabamaRare
Thank you @RepTerriSewell for cosponsoring the Medical Nutrition Equity Act! We are proud to have your support on a bill if passed would change so many #alabamarare family lives! Thank you to @NPKUA_Info for your advocacy! #medicalnutritionequitynow https://t.co/rQUmAia3ln
0
4

Thank you @RepTerriSewell for cosponsoring the Medical Nutrition Equity Act! We are proud to have your support on a bill if passed would change so many #alabamarare family lives! Thank you to @NPKUA_Info for your advocacy! #medicalnutritionequitynow https://t.co/rQUmAia3ln

0
11
The Medical Nutrition Equity Act will provide key support for those Americans who rely on medical foods to survive and thrive.