My son is currently ten years old. When he was first born, his father’s health insurance through work wouldn’t cover this low protein foods. Thankfully, the formula only was covered through a program. I met a young family of a PKU baby a few months later from New Jersey who was thousands of dollars in debt over not being able to afford formula! I was heartbroken and thought “There, before the Grace of God Go I…”

Over the years and divorce later, my son qualified for medical coverage then was compromised due to my income status, then re-instated. In the last couple of years, I was denied medicaid but pleaded for my son’s coverage – medical nutrition through food and formula versus over $250k for his care due to illnesses from thousands of dollars in debt and not affording the medical nutrition on my own for our consideration.

I personally have the marketplace for just me. My son Declan, has qualified, at this time, for the Delaware Healthy Children Option I believe as a part of medicaid. I contribute $25/month. It is such a great Blessing to have coverage NOW. It is unnerving to know if may not last… I pray every time we are “waiting for authorizations.”

Other Delaware residents who rely on medical foods 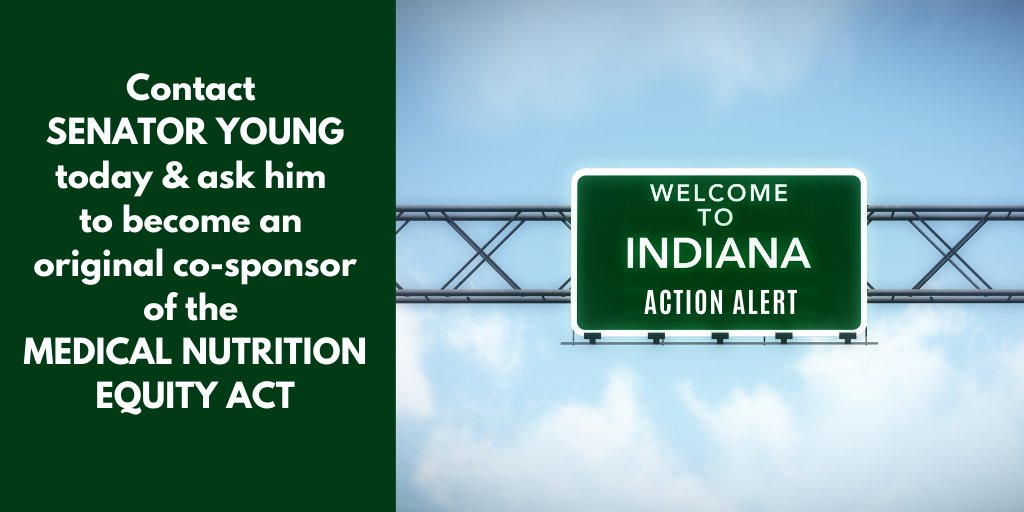 Thank you @SenJoniErnst for committing to join @SenBobCasey as lead a sponsor to re-introduce the Medical Nutrition Equity Act to the Senate. Your leadership on this issue is vital to the health of all Americans who rely on #medicalnutrition to survive and thrive. https://t.co/NI0h9o030R 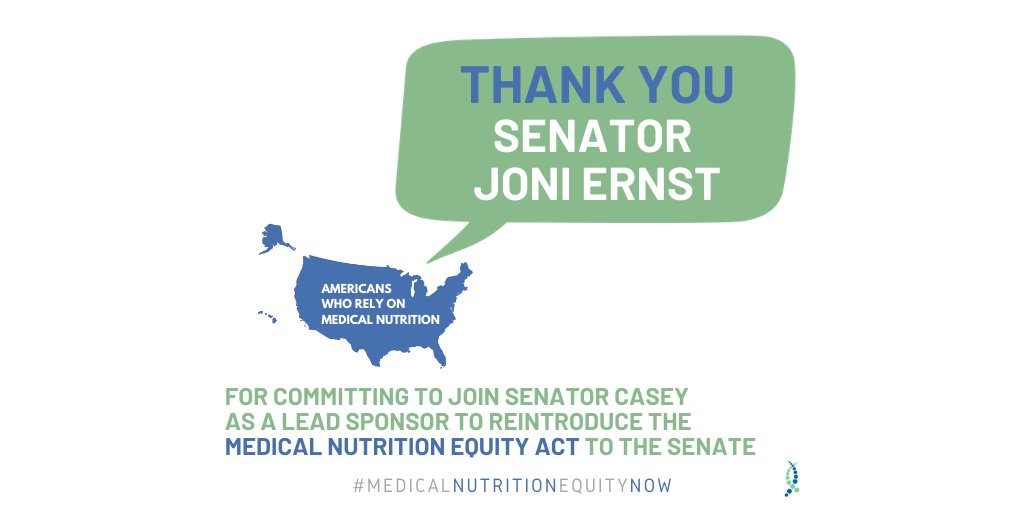 Thank you @RepMikeLevin for your co-sponsorship of HR2501, the Medical Nutrition Equity Act. Your California constituents and thousands of others who require #medicalnutrition appreciate your support. With your help we’ll achieve #MedicalNutritionEquityNow https://t.co/iscPBBX9ZA 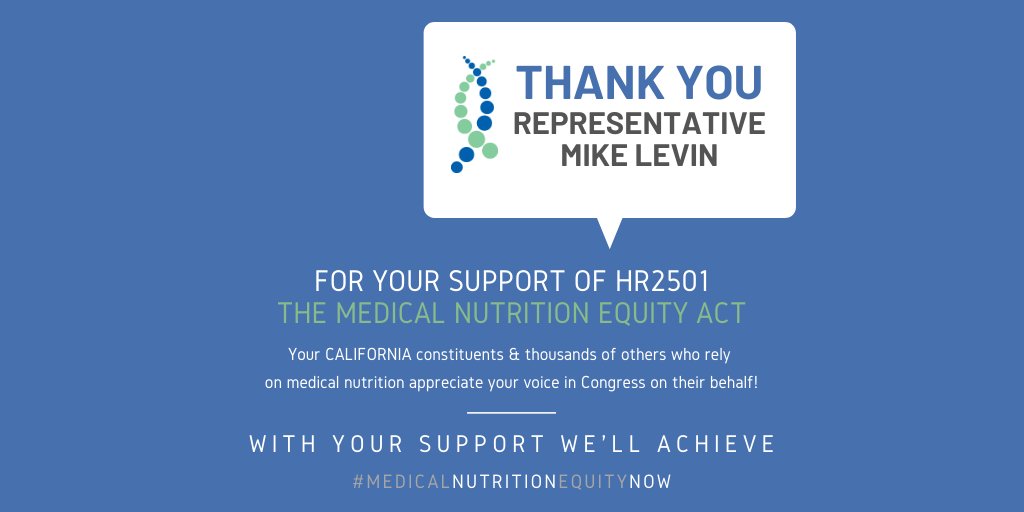 Thank you @EleanorNorton for co-sponsoring HR 2501, the Medical Nutrition Equity Act. Your DC constituents and thousands of others who rely on #MedicalNutrition appreciate your support. With your help we’ll acheive #MedicalNutritionEquityNow https://t.co/Ey6pEOGKKy 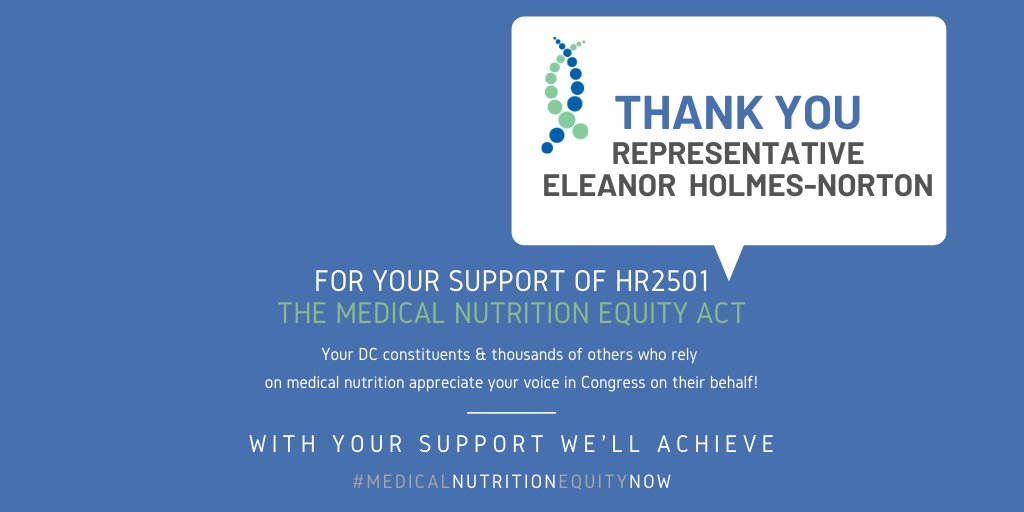 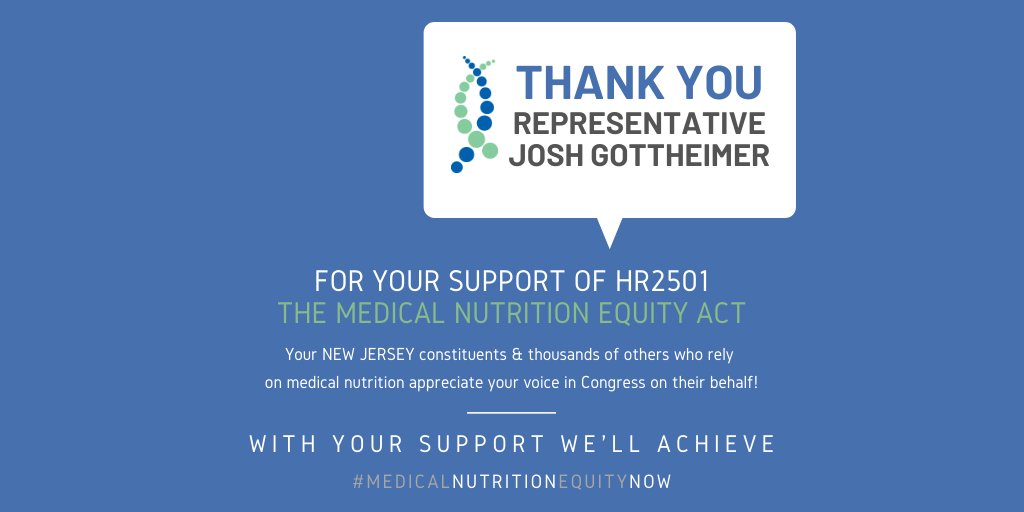 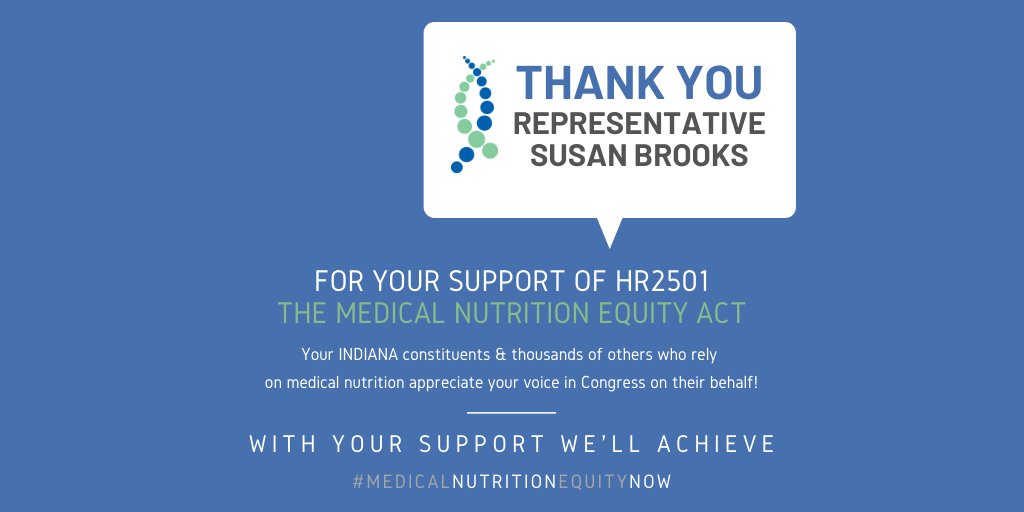 0
5
The Medical Nutrition Equity Act will provide key support for those Americans who rely on medical foods to survive and thrive.